The History of the YMCA Movement

The YMCA has a 175-year legacy of supporting young people through events such as the Spanish Flu, World War I, World War II, the great Depression, the Global Financial Crisis and now the COVID-19 global pandemic.

The YMCA was founded in 1844 during the Industrial Revolution in England, a time of great despair and poverty. George Williams, a drapery merchant, decided that something had to be done. He gathered together a few friends to form a society that met regularly to support each other and gain renewed strength in body, mind and spirit. The group called itself the Young Men’s Christian Association (YMCA).

From its inception, through to the early 1900s, the focus was on the welfare of young men, and related social concerns. In 1851, after first reaching America, the YMCA further spread its wings to Adelaide, Australia, on the back of the gold rush. From the mid 1930s to the early 1960s, the YMCA was forced by depression and world war to revert to the original foundations of social and community concern. The emphasis was on youth work, youth clubs, physical development, leadership training, education and welfare.

YMCA associations and centres can now be found all over the world. The Y is a community not-for-profit and the oldest youth organisation in the world, and services in Australia now include: children’s services (early learning, kindergarten and OSHC), recreation (swimming, gyms, gymnastics), camping, youth programs and disability services.

The Y is an organisation which believes in the power of inspired young people and ​helping communities to be healthier and happier. We work in partnership with local government, non-profit groups and other community service organisations in the areas of recreation, health and fitness, children’s services, youth and family services.

The YMCA in Ballarat originally started in 1878, in Main Road, Ballarat. In 19​09, the Camp Street building was opened and operated until 1994 when the YMCA moved to the Ballarat Aquatic Centre.

In 2004, the Ballarat YMCA moved its headquarters to YHQ in Armstrong Street South, Ballarat where it remained until 2010. After another 8 years in the city centre at 7 Lyons Street North, YMCA Ballarat merged with YMCA Grampians and is now located at Barkly Square, Ballarat. This historic site was fomerly Ballarat Secondary College, and is now a vibrant hub ​shared by a number of community based organisations. 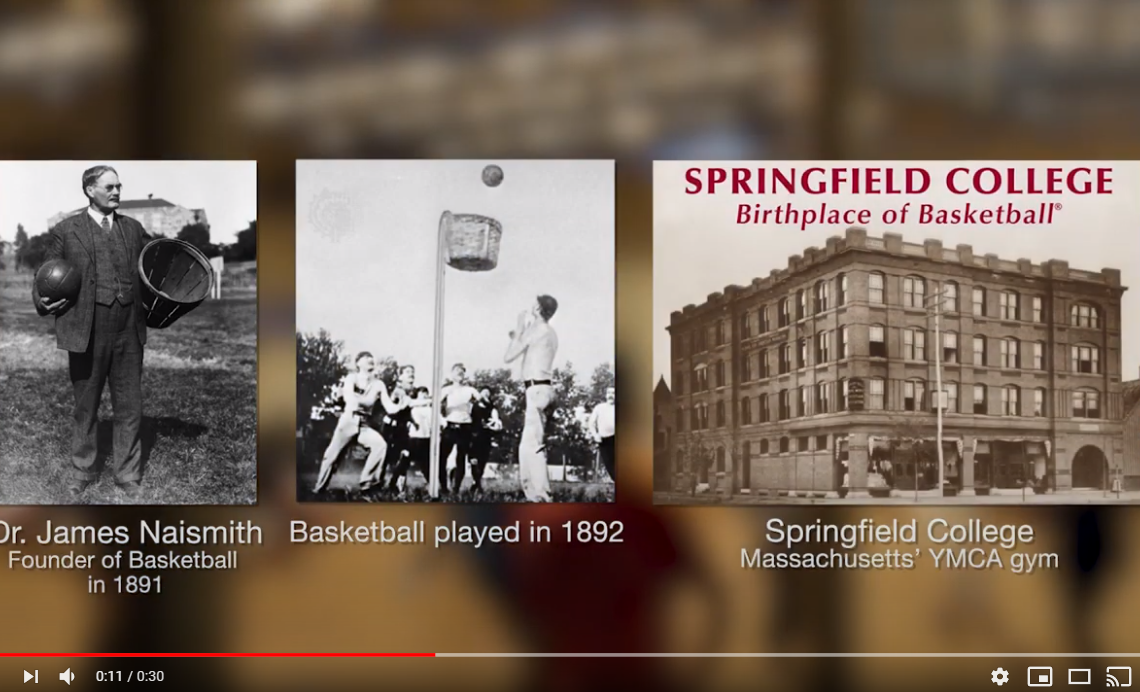 The Y acknowledges the Traditional Owners of Country throughout Australia and their continuing connection to land, sea and community. We pay our respects to them and their cultures; and to Elders past, present and future.
.